In 1994, thirteen-year-old Tabitha Williams joined the Teen Girls Program at Family Matters after hearing about the program from friends. She says, “Through each meeting, I felt a kinship with the girls and it became apparent that this was the place I needed to be.” 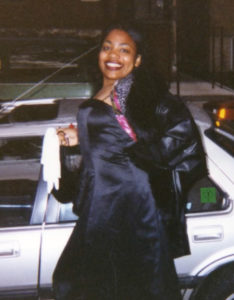 Tabitha was paired with her mentor, Judi Schindler, who met with her regularly both inside and outside of Family Matters. Tabitha connected deeply with Judi and her husband Jack, and became part of their family. Twenty-three years later, they are still close. In January, Judi and Jack traveled to New Orleans to celebrate the opening of the Troubador Hotel, where Tabitha is now the Director of Food and Beverage. She shares, “Right now, I’m at the top of the world.”

“Family Matters became a family – to me and to all of the other girls in the program as well. It provided an environment where there was no judgment and where you could be who you were. We learned about choices and consequences, and we were listened to. Everything at Family Matters started me on the path to where I am now, and I am so grateful.” 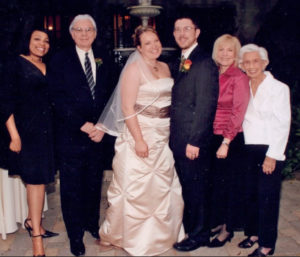